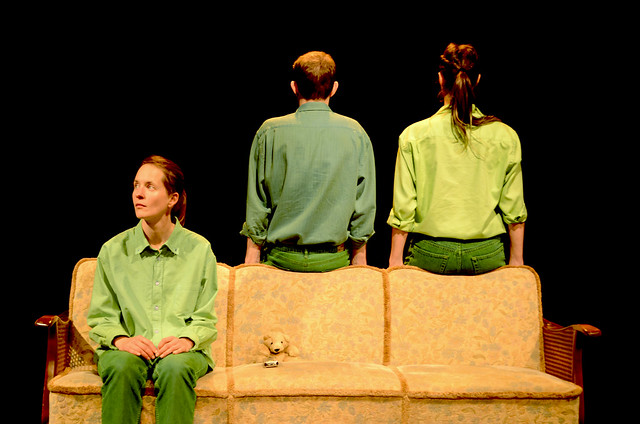 "Suitable Establishment" is a theatre production from the multi-disciplinary collective LampingHuppSaunders. Gwendolin Lamping's background in theatre pedagogy and performance is brought together with performer/dancer Theresa Hupp and sound artist Will Saunders. With this production (and with further work in development) they stage highly sensitive portrayals of an absent 'other'. Suitable Establishment sees them staging their research and observations around a mother with dementia and her presence/absence in the domesticity of the family home. The structure and feel of the show is consequent in that not a lot happens, nor can it be expected too. What is provoked is a captivating invitation to inhabit the touching details of a mundanity that is constantly under question. The show was commissioned and premiered at Studiobühneköln and supported by das Kulturamt der Stadt Köln. For the show LampingHuppSaunders commissioned vocal performer Anna Homler to record a rendition of Gertrude Steins's "Rooms". 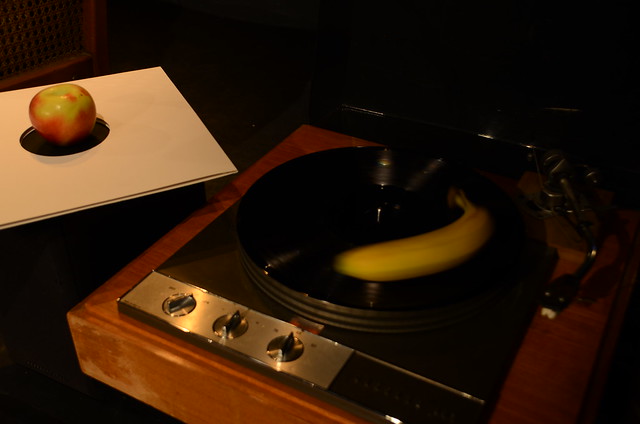 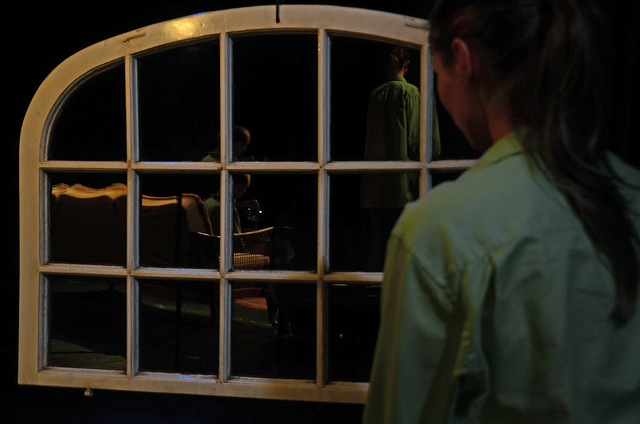 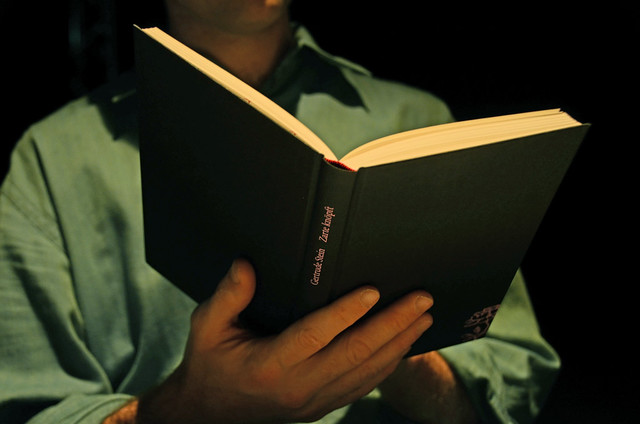 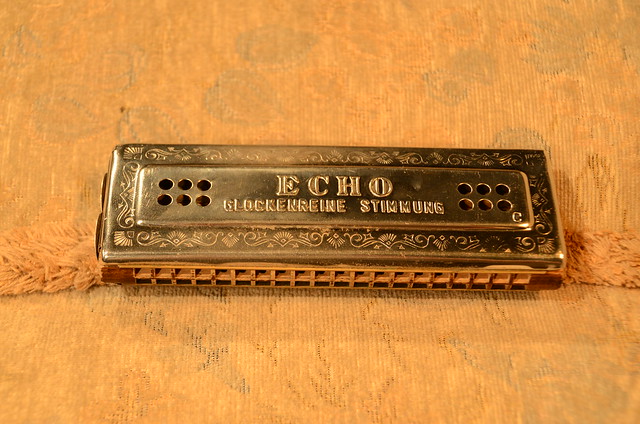 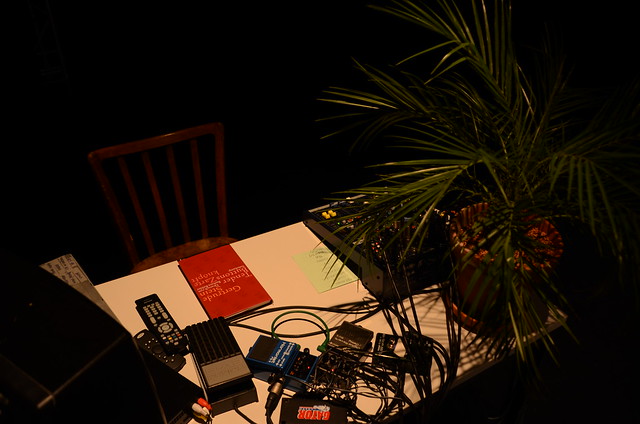