PLEASE NOTE: A NEW VASTLY UPDATED WEBSITE/PROJECT GALLERY IS COMING VERY VERY SOON!
APOLOGIES THAT THIS SITE IS NOT UP TO DATE. ALL ENERGIES ARE BEING PUT INTO THE SITE DESIGNED BY THE FABULOUS ZANKO LORECK

The multimedia project "#360baleado", which currently is exploring the representation of trans* and non-binary performance art, was nominated for the Kölner Kultur Preis 2021.

The music theatre piece "Mint Condition" from Saunders and Theresa Hupp was nominated for the Kölner Theater Preis in 2019.

The project "#360baleado" from Hans Diernberger and Saunders was made possible and initiated during a residency at Vila Sul at the Goethe Institute, Salvador da Bahia, Brazil, 2018.

The video/sound installation “LANYC” from Hans Diernberger and Saunders was selected for the Marl International Media Art Awards, 2016. 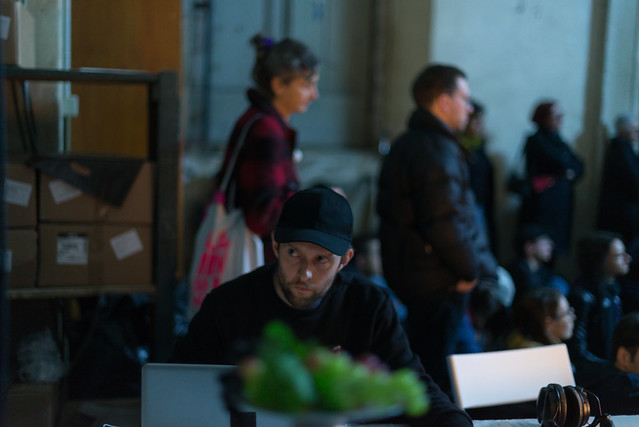