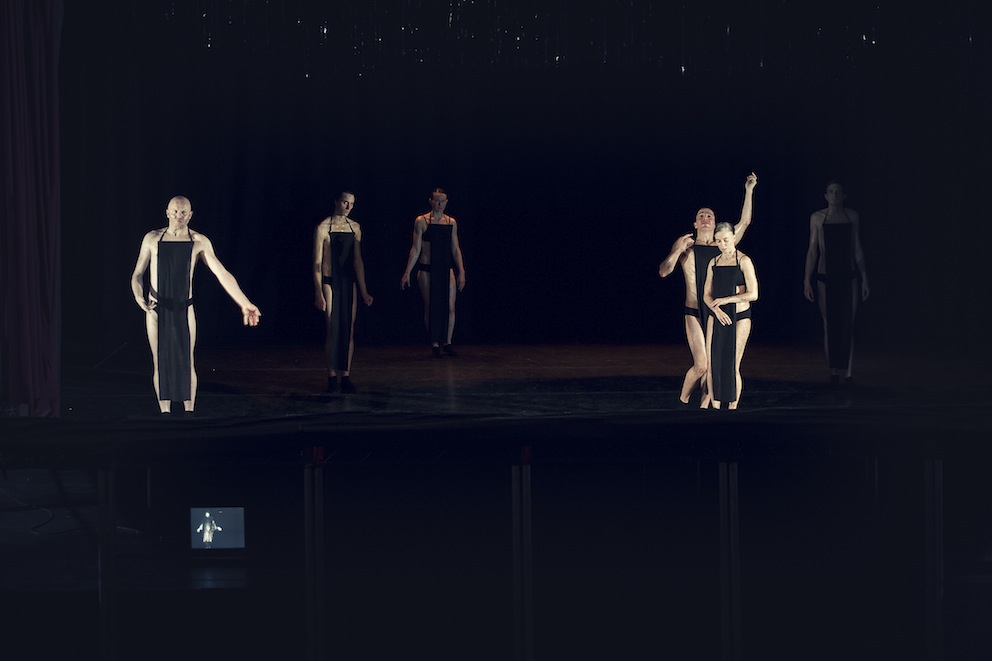 King Real Against The Guidelines by Simon Vincenzi happened twice at Toynbee Hall, London. Commissioned by Arts Admin, It was the last show of the Operation Infinity project.

The multi channel, immersive sound design incorporated the voice of Amanda Hadingue as King Real, continuously reading the storm scene from King Lear, misshapen by online translation services. Her voice appeared to hang in the black depths of an upstage area, obscured by a reverse rake, whilst the performers Troupe Mabuse were stuck in the act of embodying her speech. For three hours the room, discounting the occasional tumultuous storm, was filled with a cosmological bed of sound. I 'played' the room live while six planted audience members moved around the space with snippets of disembodied and descaled voice emitting from their ominous backpacks. Also installed throughout the building was a backstage announcement system that incrementally announced the coming end of the show. 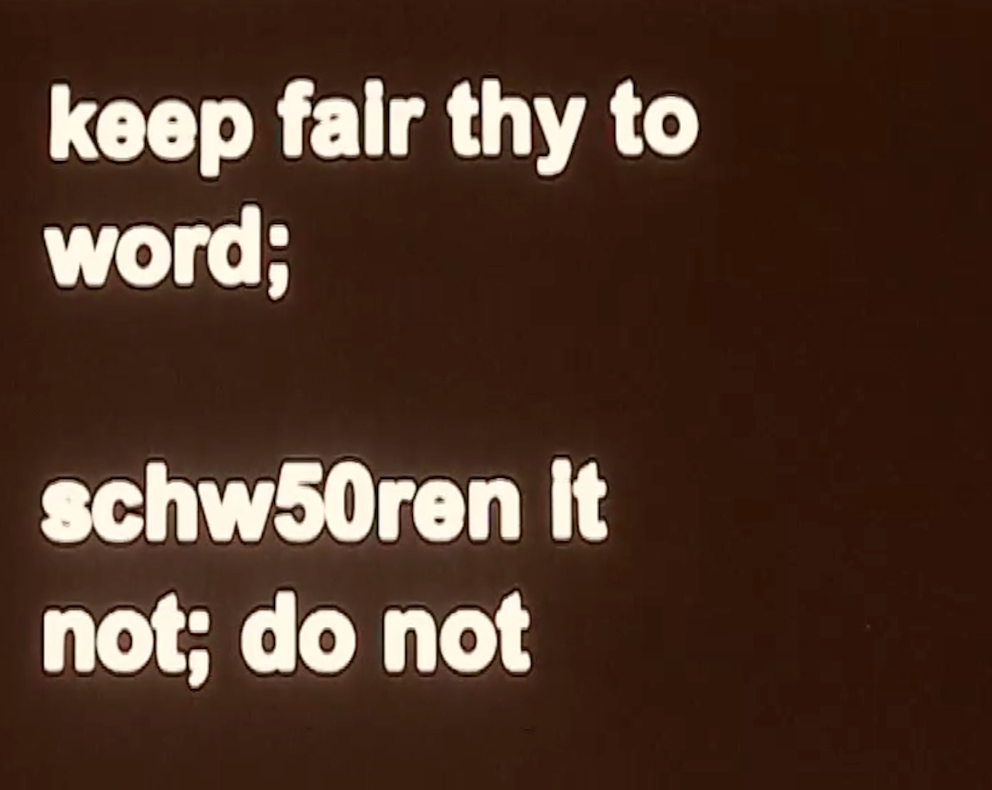 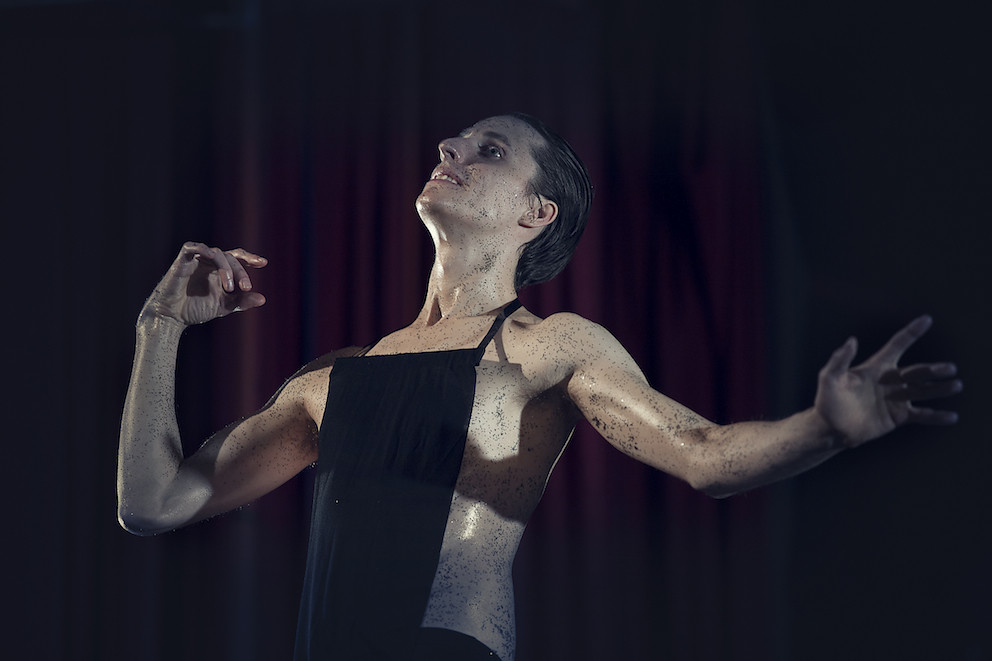 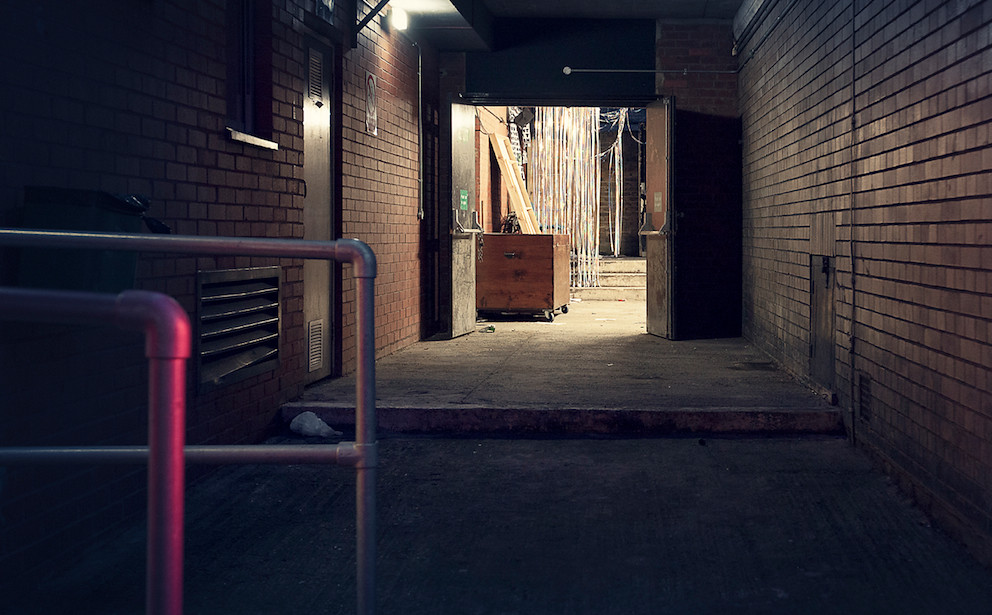 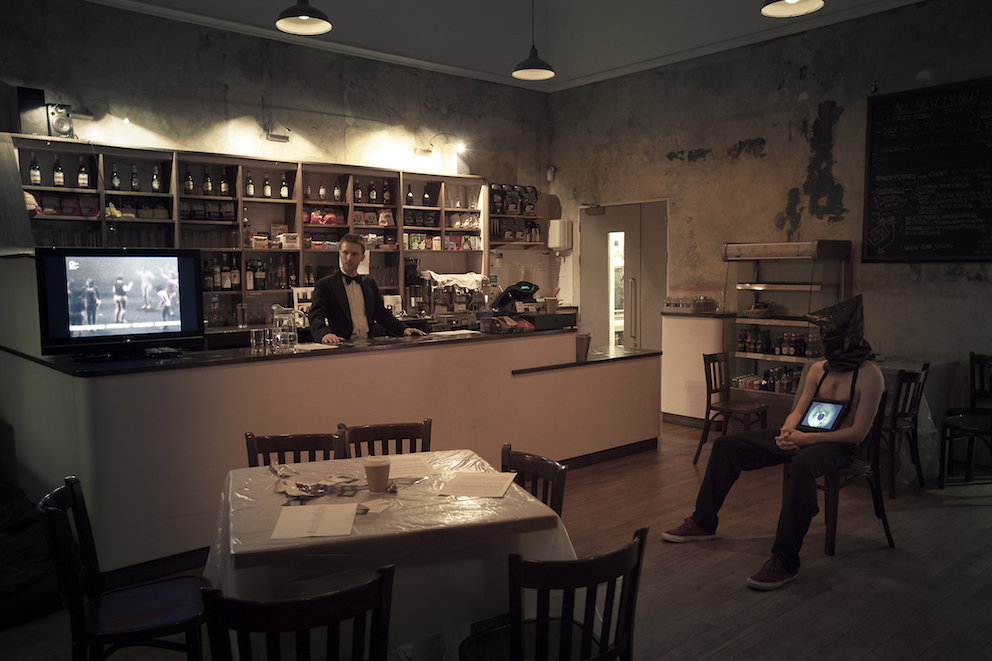