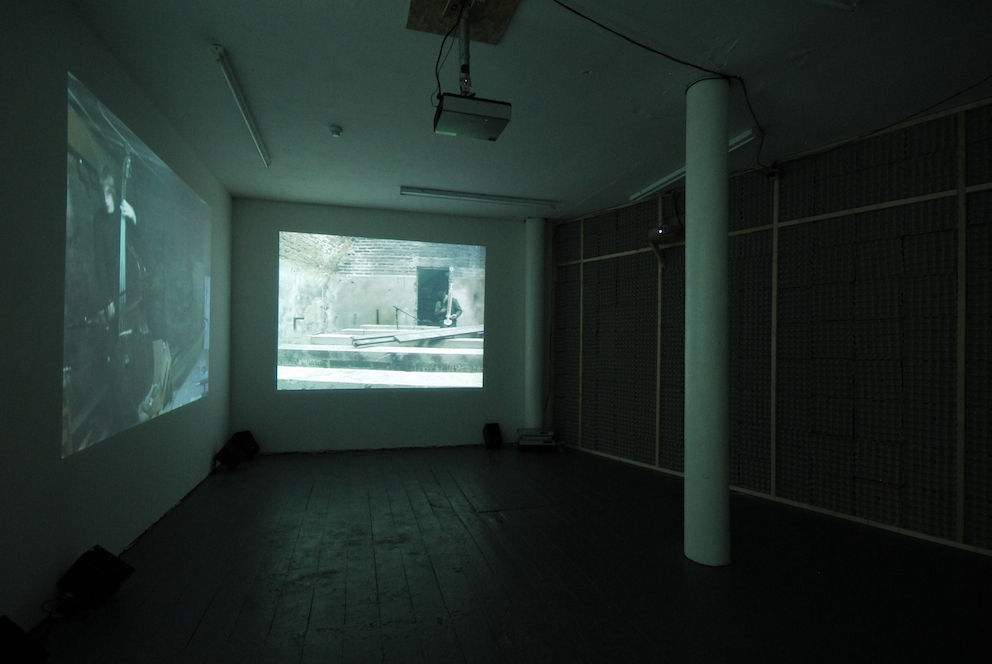 "Since the emergence of electroacoustic music in its nascent state back in the 1950s and 1960s sound has been increasingly recognised as a potent tool for art making. As the technical demands became more affordable and accessible the importance of sound and its affinities with other time based disciplines in the visual arts has opened and expanded possibilities for contemporary practice."

Saunders instigated a series of six fleeting and private performances by musicians in architecturally curious spaces. A multi-channel video/sound installation was installed along with curated events. The format of the work followed on from Saunders's practice in London at the time, collaborating with musicians such as Phil Minton, Tom James Scott and Luke Younger. 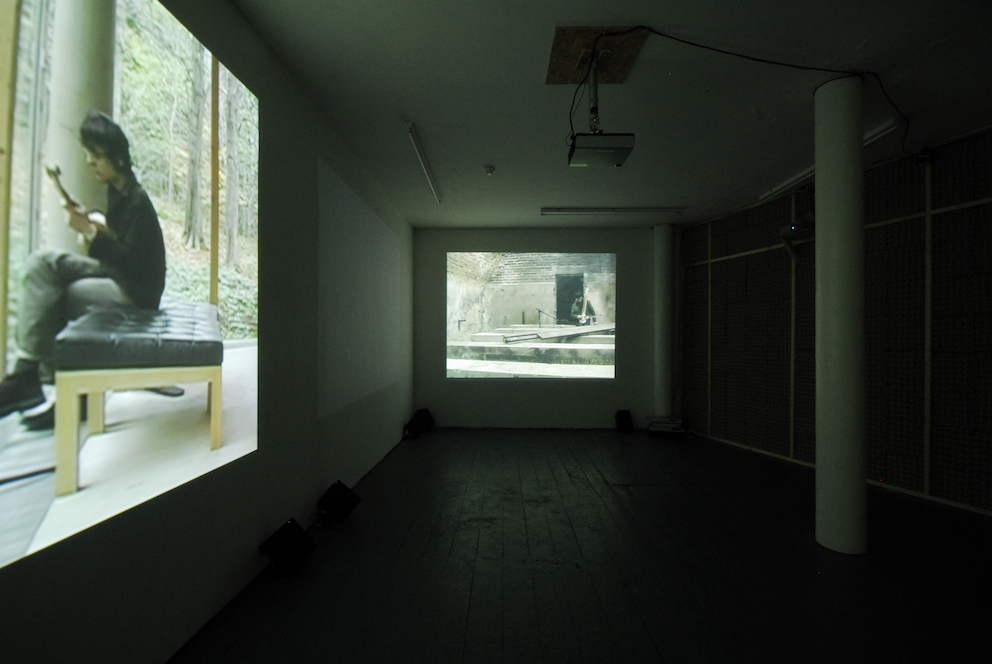