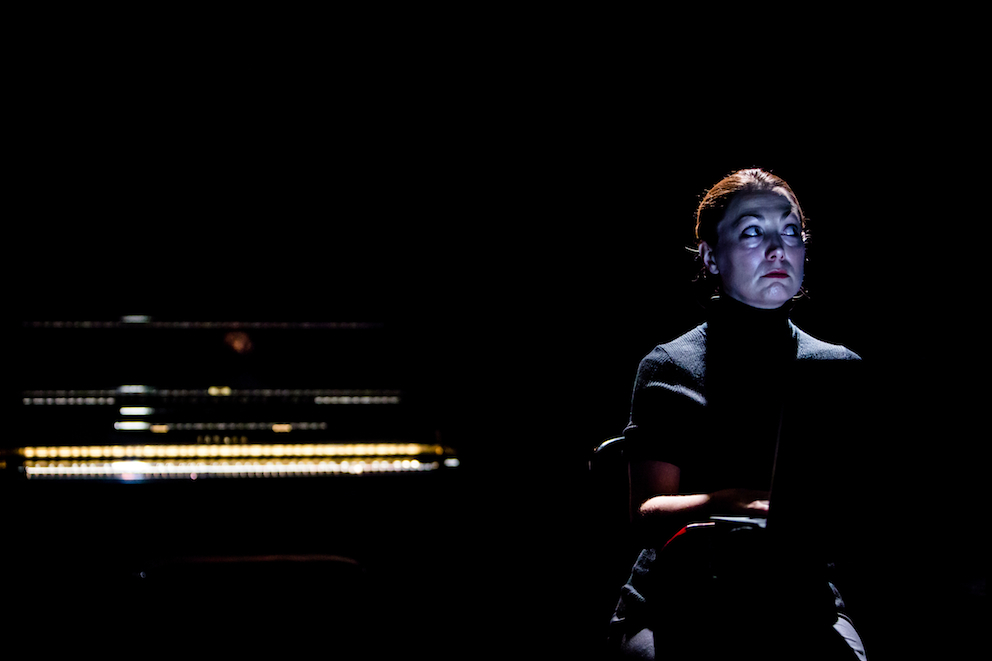 Camera Lucida was the winner of the Oxford Samuel Beckett Theatre Trust Award 2014 and opened at The Barbican Centre for a two week run.
Conceived and directed by Dickie Beau with lighting design by Marty Langthorne and stage design by Simon Vincenzi.

The show utilises a technique called 'playback' in which performers lip sync to edited digital scripts made up of the (often obscured) voices of the past.

The sound design took a tiny glitch in popular music history as it's point of departure. Joe Meek, on an otherwise forgettable b-side 'hid' the voices of two Soho queens within the track. The track is the bottle that contains a subversive message, planted only months before Meek's suicide and the later legalisation of homosexuality. The installation/show also included a player piano, six floor mounted resonating boxes and a self built infra-sound pipe. The pipe produced a frequency of 18.9Hz; inaudible to the human ear but thought to be responsible for ghostly apparitions and feelings of unease. According to NASA it is the resonant frequency of the eye ball. The piano reproduced the gestures of prerecorded performances by Steve Beresford. 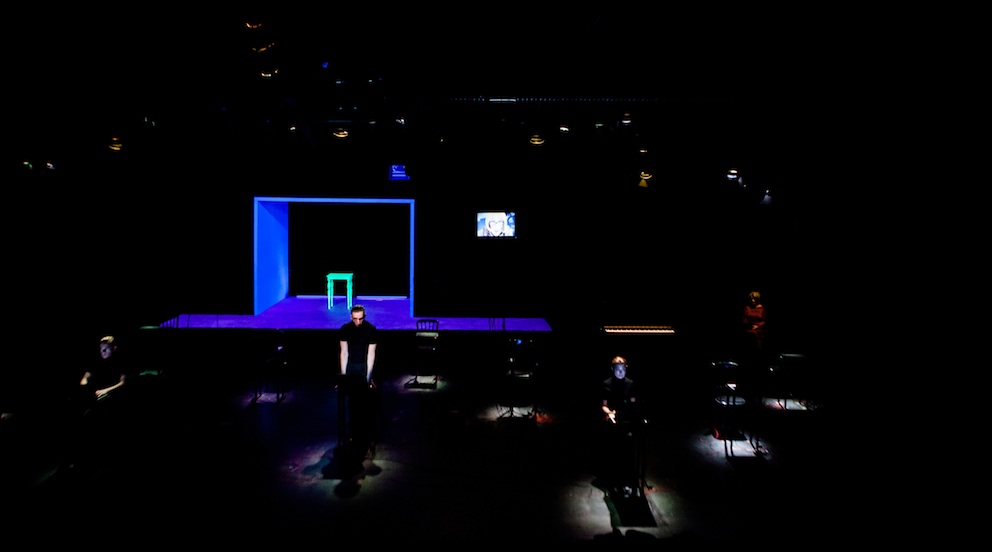 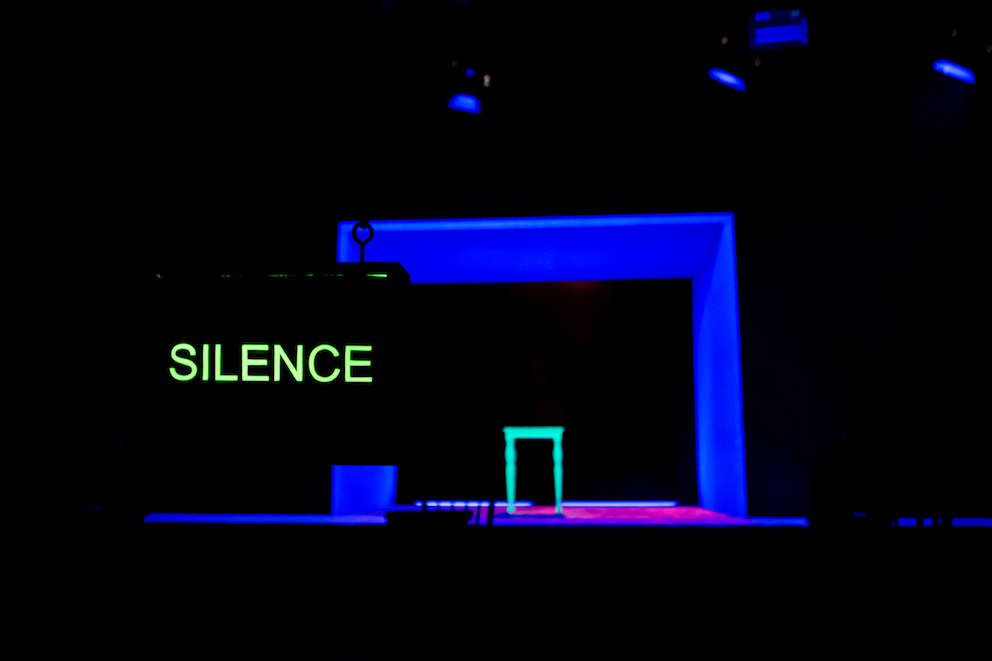 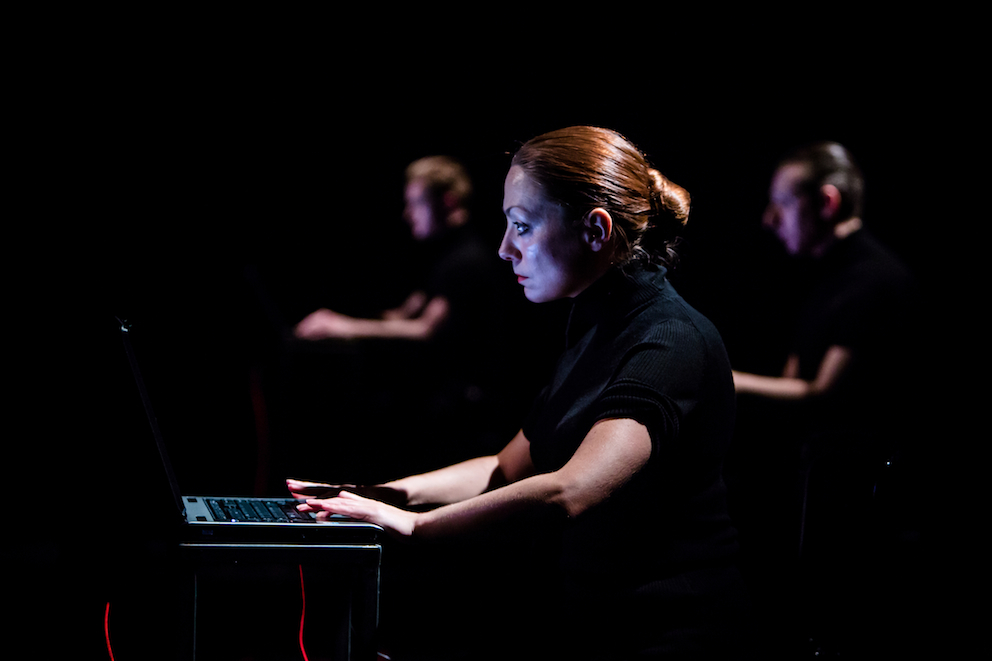 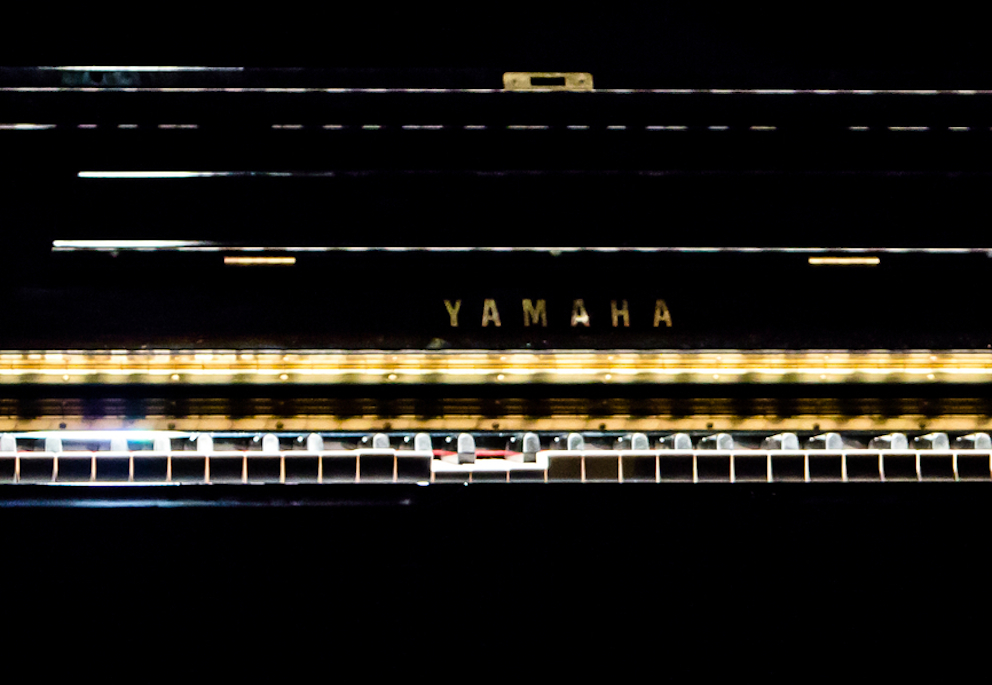 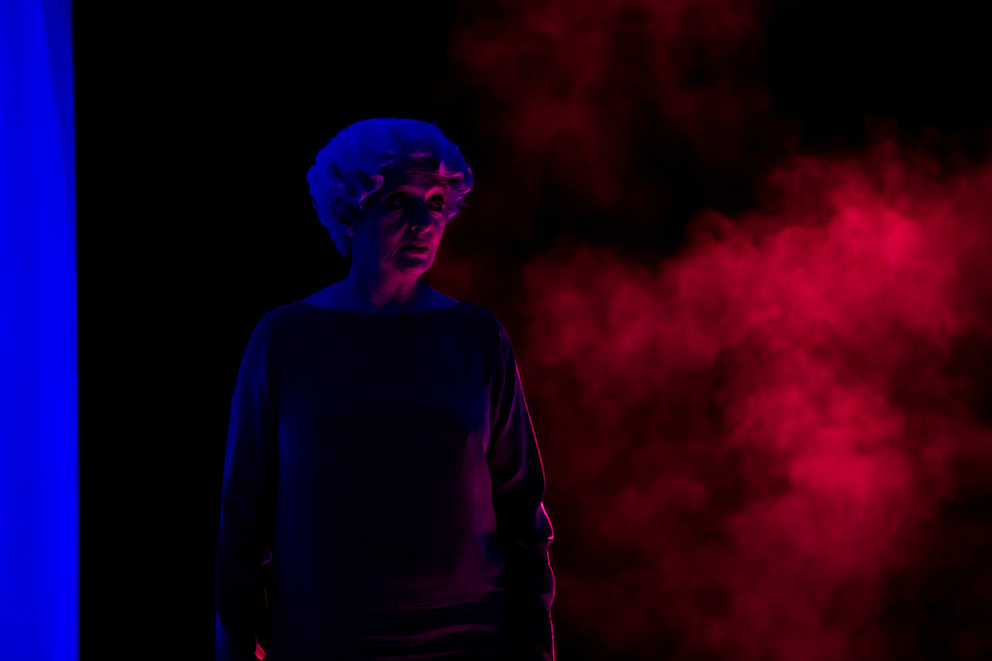 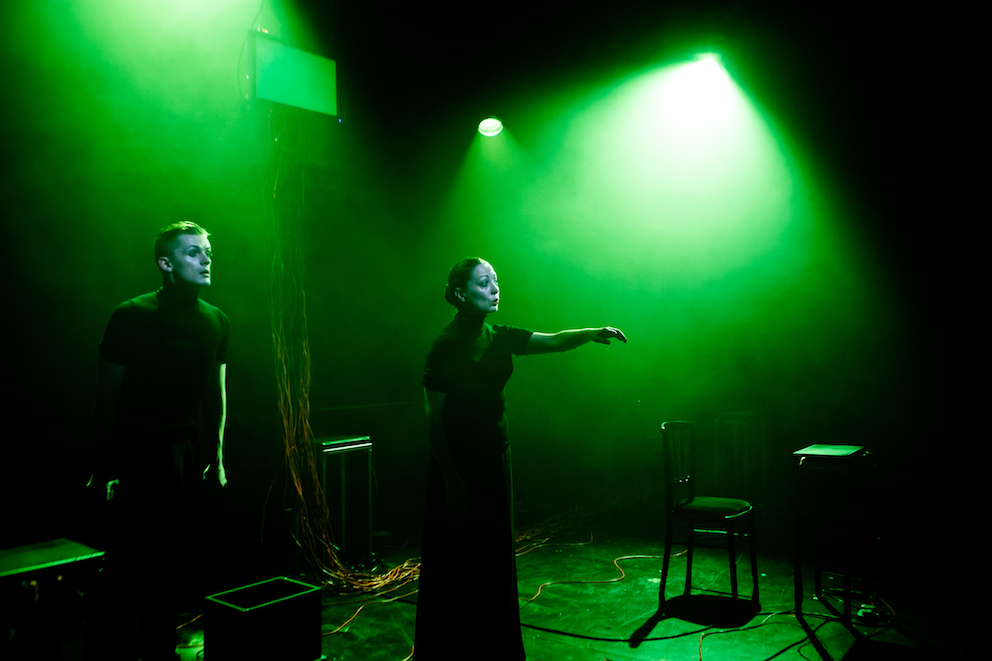 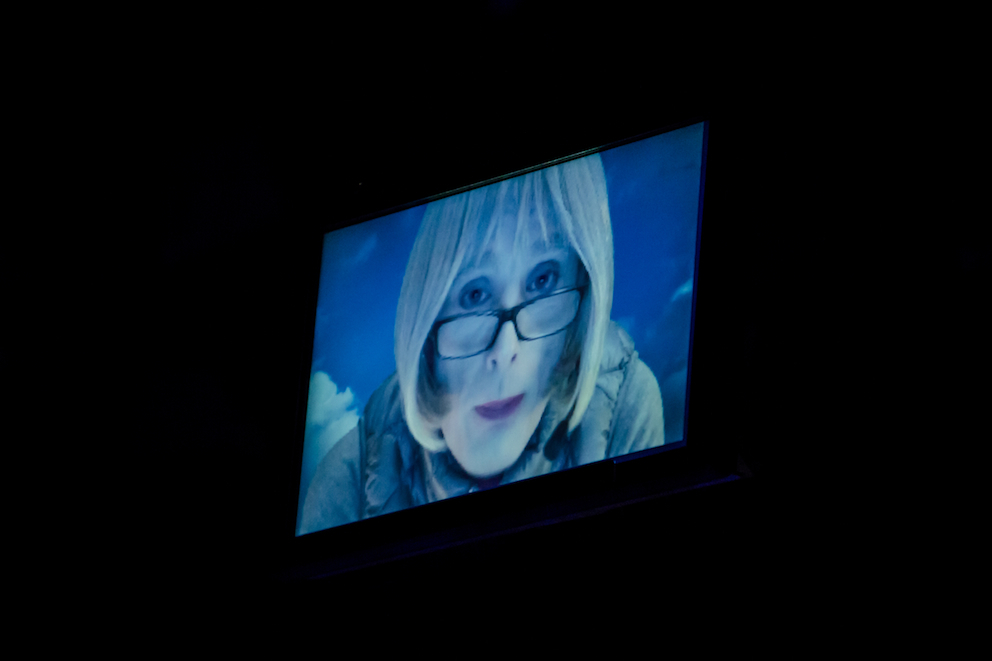 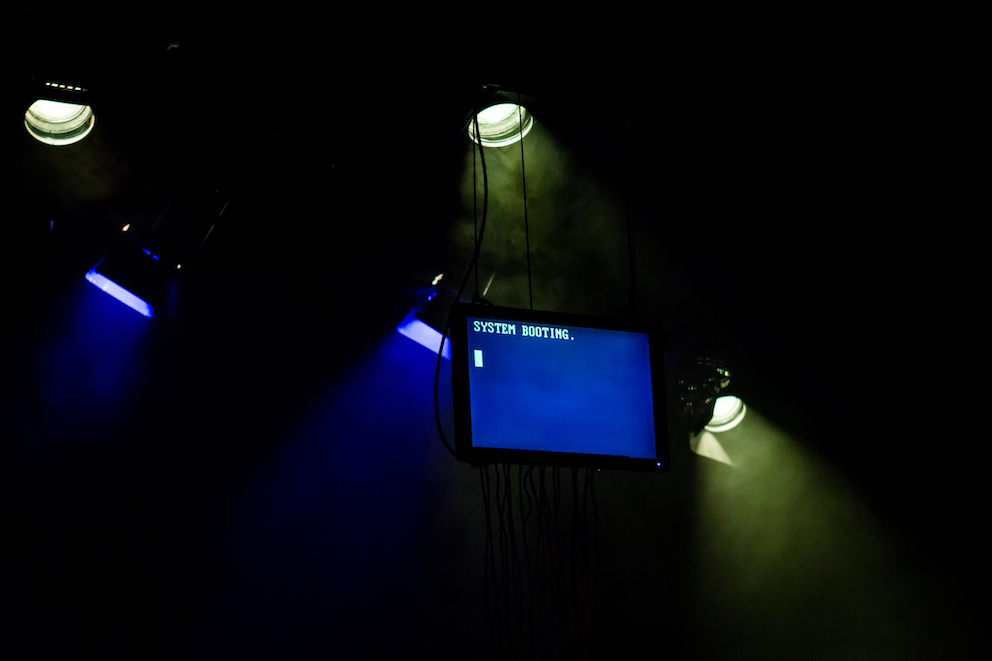